In line with the recommendation made by the Snowy Mountain Hydro-Electric Authority during an investigation in 1962-1963 of possible hydro-electric developments in Sabah, a comprehensive hydrological work was carried out in 1964 by the Australian Government who were made the Hydrological Advisor under the Colombo Plan to the Department of Public Works to establish a network of stream and rainfall stations and to train the local staffs in its operation and maintenance. The first stream gauging stations were built by the United Nations Labuk Valley Project team in 1963. 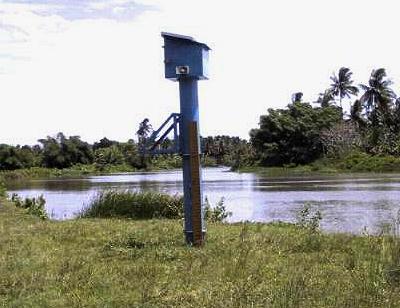 Whilst Survey and Investigation Section was formerly attached as Unit under the Planning Section in the 1970's and separated as a Section in the early 80's. This section was merged with Hydrology Section in 1992 and was renamed as the Hydrology and Survey Section. 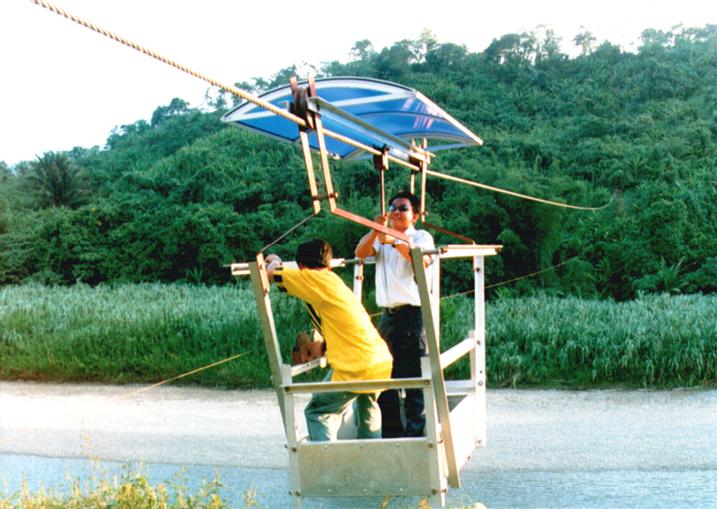 With the formation of the Water Resources Management Section in January 1999, the Hydrology functions were absorbed into this newly formed Section whereas the survey function was separated as Survey and Investigation Section. With the rapid expansion of the Water Resources Management Section and the streamlining of the Departmental core business, the Hydrology function and Survey and Investigation function were once again merged in December 2000 to become the Hydrology and Survey Section.


© Copyright of Department of Irrigation and Drainage Sabah